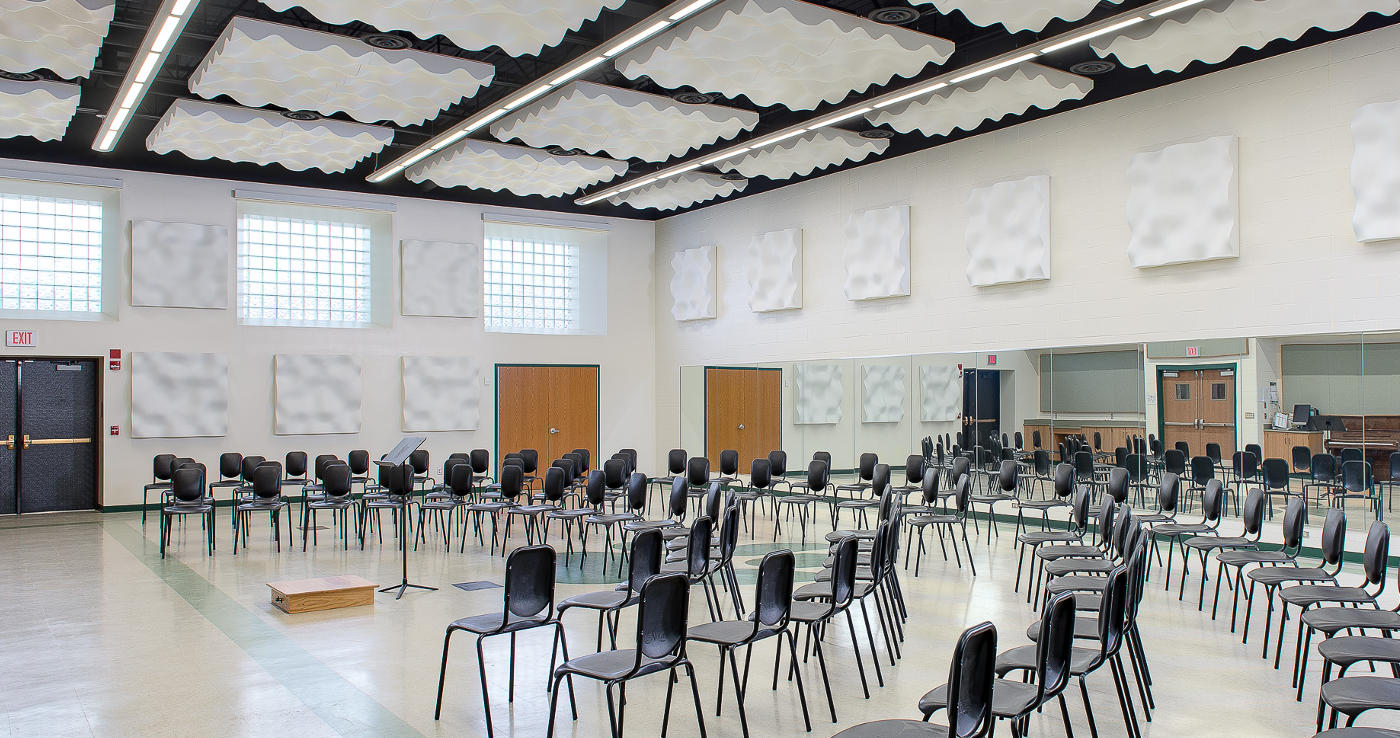 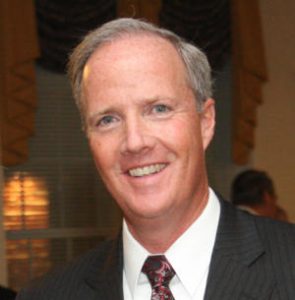 Scott joined the firm of Gordon W. Jones Associates in 1983 straight out of Carnegie Mellon University. Under the guidance of the founder and his father Gordon Jones, he became a partner in 1992 and became owner of the company in 1997. He has continued to lead the firm under the founding principles of honesty, commitment and dedication to maintaining the highest level of quality in our work.